Susan B. at Berkeley’s Peet’s Theatre

Susan B. launched the first-ever Bay Area Women’s Theatre Festival in Berkeley on March 2, 2020. LeeAnn Dowd, Artistic Associate and Casting Manager for California Shakespeare Theater, directed an amazing cast of eight. About 200 people turned out for the staged reading, and gave the actors a standing ovation for their truly a phenomenal performance.

The cast came together really quickly in the three days of rehearsals. By the time they got on stage, Rebecca Pingree (as Susan B. Anthony) and June Alane Reif (as Elizabeth Cady Stanton) were sounding like an old married couple — which felt remarkably true to form. Clara Kamunde (as Sojourner Truth) projected just the right amount of righteous indignation, and Caitlin Evenson broke my heart as two different abused women (one from Susan B.’s era, and one from our own.) Allie Pratt hit all the right notes in Anna’s Dickinson’s personality, from flirtatious to petulant to headstrong diva. (She was Susan B.’s love interest in life and in the play.)

The patriarchy was represented by a trio of men who each stepped into their roles with just the right amount of hubris, intransigence and charm. Michael Craig Patterson gave Fredrick Douglass dignity and power from the moment he stepped on the stage, and Chad Fisk played the traitorous Wendell with such charm and self-confidence that it was difficult hard to properly hate the man. Alan Coyne brought much-needed levity and physical comedy to his portrayal of George Francis Train.

LeeAnn Dowd was amazing to work with. She said “yes” to every single idea I had, even if eventually they didn’t work out. But she was game to everything, and incredibly collaborative with the entire cast. She had some clear, specific ideas of what she wanted, and yet she also gave us all space to express ourselves and share in the creative process.

And … now that this staged reading is over, I am continuing to look for other venues where I can continue to develop this play and, eventually, mount a full production. If you know anyone who is interested in taking this play to the next level, please let me know! 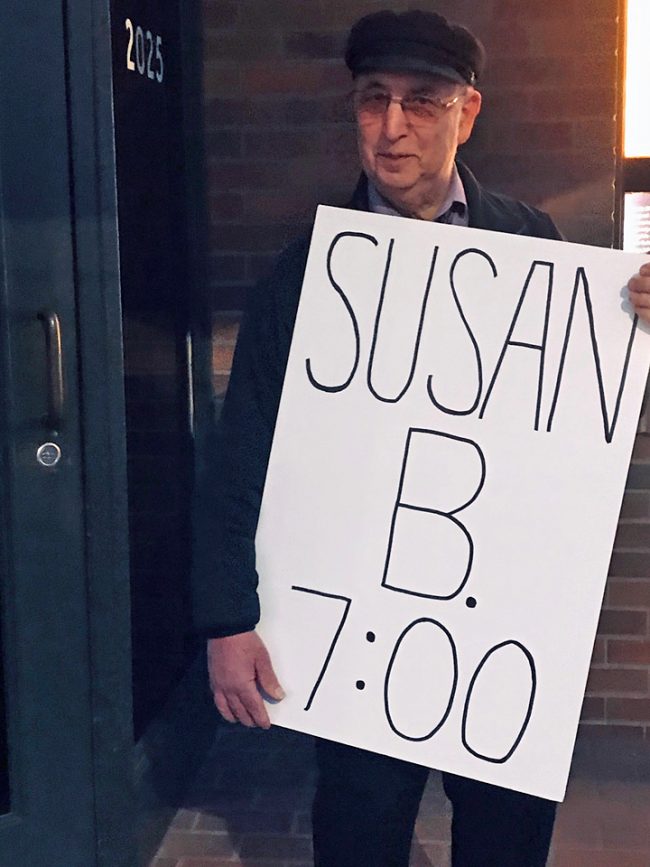 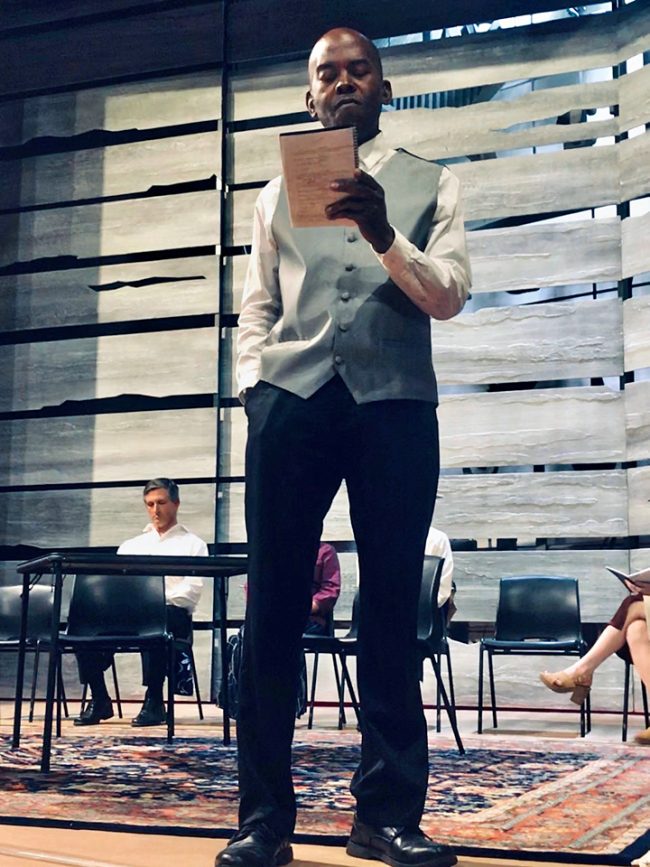 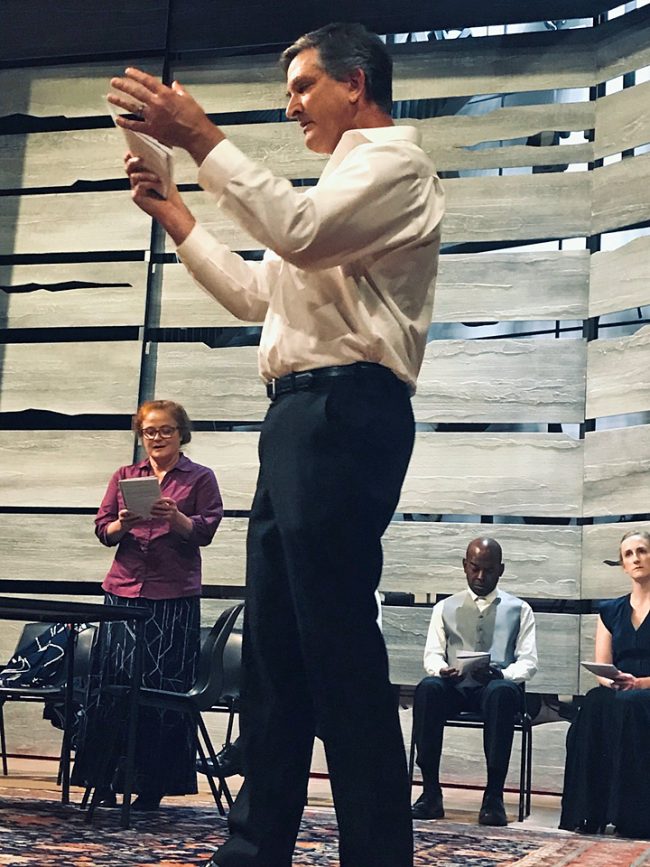 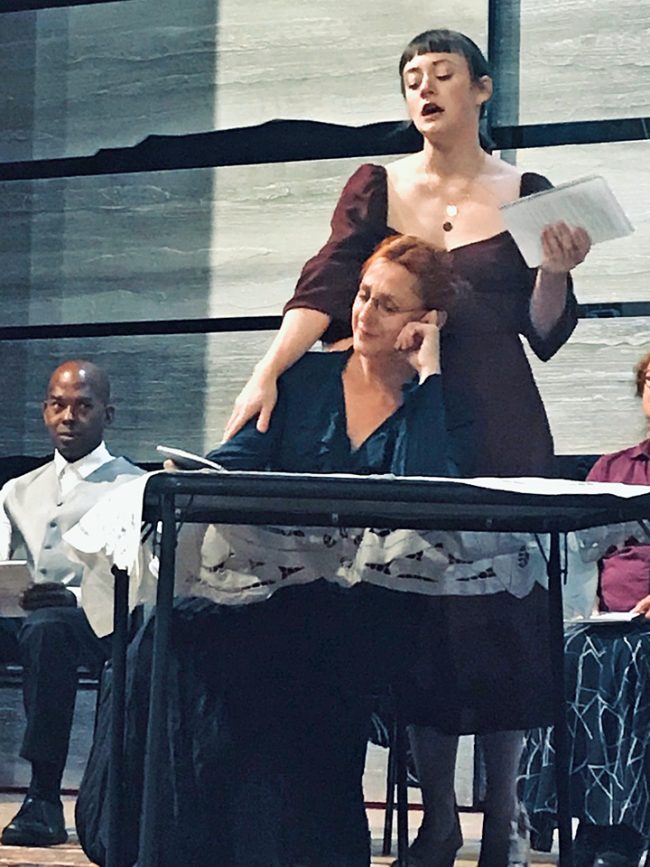 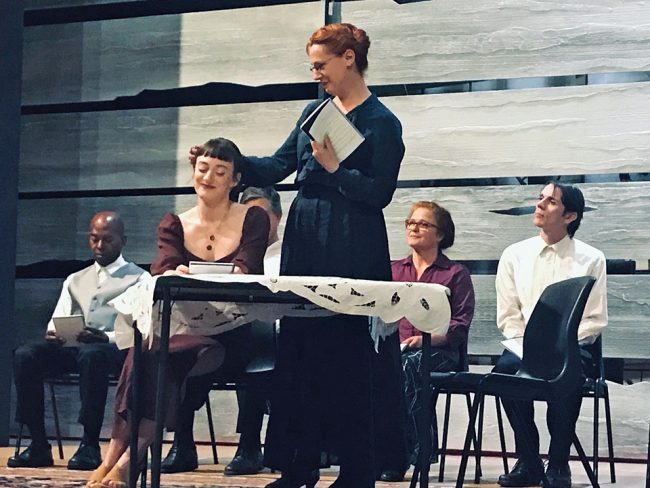 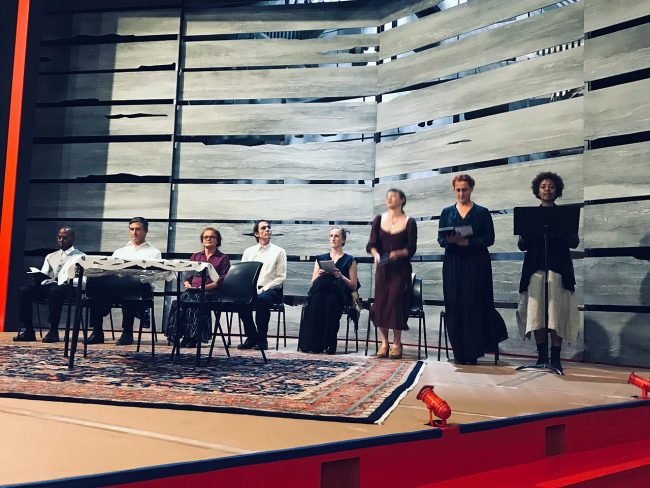 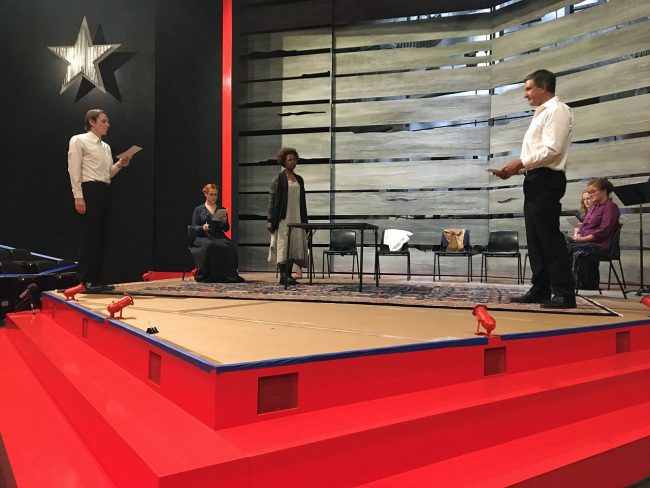