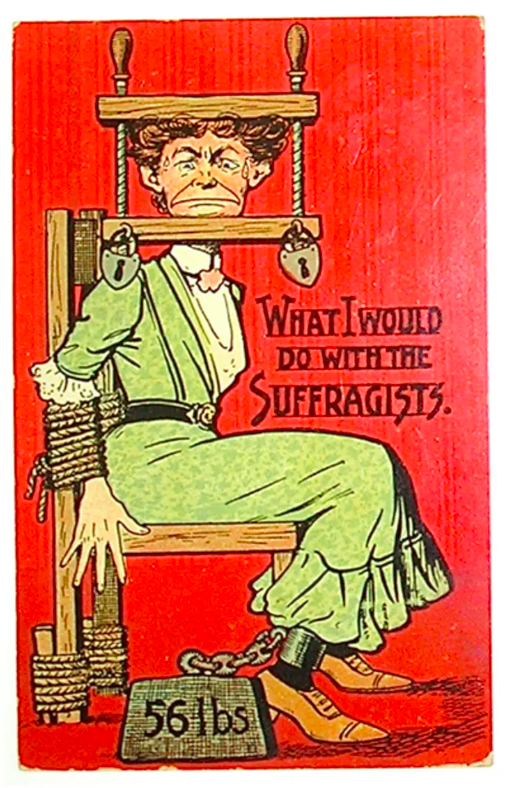 Susan B.
A Play by Daphne White

Susan B. was a fierce fighter who refused to let anything stand in her way: not the gun-toting mobs who burned her in effigy, not the blinding snowstorms that kept male speakers at home, and not the newspaper editors who tried to deny her free speech.

A Quaker and abolitionist, Susan B. had the outlandish notion that women and men were created equal. But in a world where women were considered the property of their husbands even after the slaves were freed, Susan B. had to make gut-wrenching choices. Should she support the Fifteenth Amendment, which offered suffrage to black men but not to women? Should she accept funding from a Trump-like racist who supported woman suffrage, but not black suffrage?

More than 150 years before the #MeToo movement, Susan B. was defending women who had been sexually exploited, discarded, and left to die in insane asylums. She was called “shrill,” she was called “unreasonable,” and if she were running for office today she would certainly be called “unelectable.” How can we understand the battle between the sexes if we don’t even know our own history?

Please join us for a staged reading of Susan B. on Monday March 2 at Berkeley Rep’s Peet’s Theatre. The reading is the launch of the Bay Area Women’s Theatre Festival. There will be a reception at 6:30 pm, and the reading is at 7 pm.

“Susan B. Anthony is a dynamic protagonist. She has really clear objectives, is constantly in action, and constantly at war with people who oppose her. She is just a bad-ass!”

“We are following Susan, and we know we are supposed to be sympathetic toward her, but what makes it a fun ride is that she has a certain amount of hubris. She believes it’s her way or the highway. When she finally falls, she falls from a great height.”

“I loved the weaving of the personal stories and the big political maneuverings.”

“The rug was continually pulled out from under me in this play, and I found that very satisfying.”

“The stakes are huge for everyone, and that’s what makes the play so much fun. The betrayals — personal and political — were effectively dramatized, and made for a page-turning read. It is very act-able, and easy to see on stage. Just great theater!”

“What I love is that the relationships among the women were very complicated, and the men also had some real dimension to them. Most people in historical plays seem wooden, but these characters seemed really alive.”

“This play reminded me how messy history is. And this messiness bled into the women’s lives. People who should have been working together were pitted against each other, because those with power had no intention of sharing it.”

“The play helped me understand issues of intersectionality in a way I hadn’t been able to before. This history helped me make connections with what is happening today, and that’s why it’s so successful.” 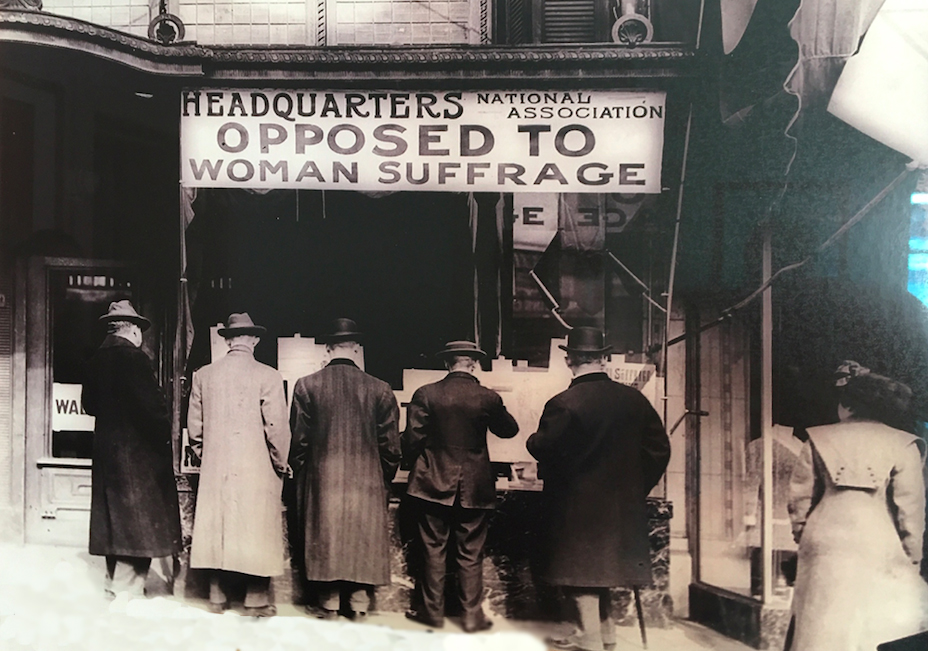